The Film Office-Central Macedonia runs as a regional public service, with the scope to successfully facilitate audiovisual productions of all types, which are shot in the region, while enhancing extroversion and investments in film tourism.

The Film Office operates as a free service for all audiovisual professionals who shoot their projects in Central Macedonia. The Film Office acts as a liaison to supply information about filming requests, tax incentives, location scouting etc and to provide assistance for a successful collaboration with local partners (production companies and crews, quality service providers and technical facilities etc).

The Film Office-Central Macedonia supports Greek as well as foreign production of all types and budgets in order to highlight Central Macedonia as an ideal destination for filming and, at the same time, to promote local professionals, directly or indirectly linked to the audiovisual sector. 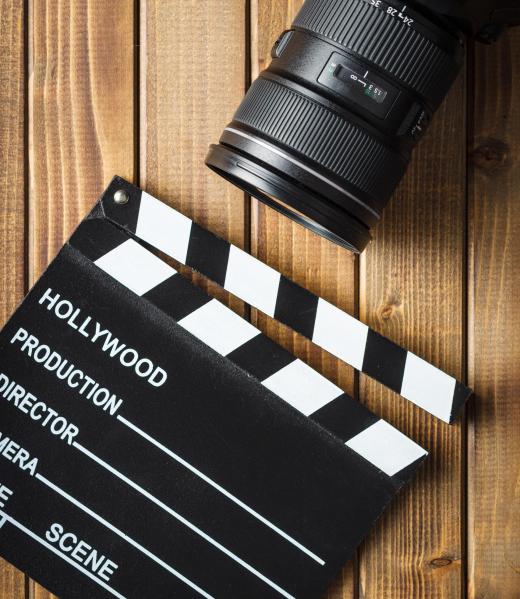 We are a newly established regional audiovisual support office based in Thessaloniki. 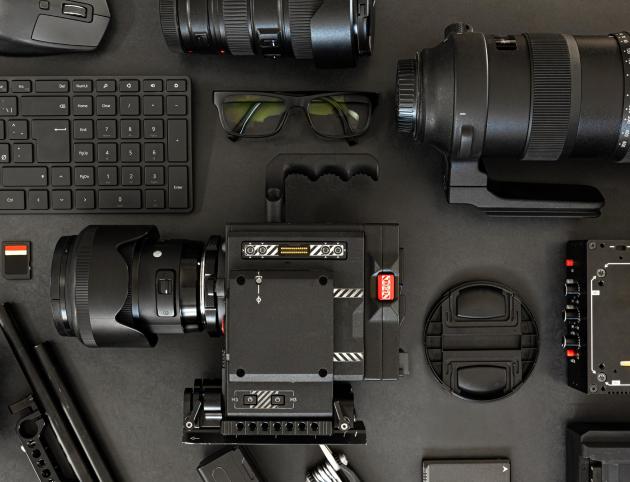 My mission is to perform clients' tasks with passion and devotion. I appreciate every single design that brings creativity to another level!

Brand Of The Month